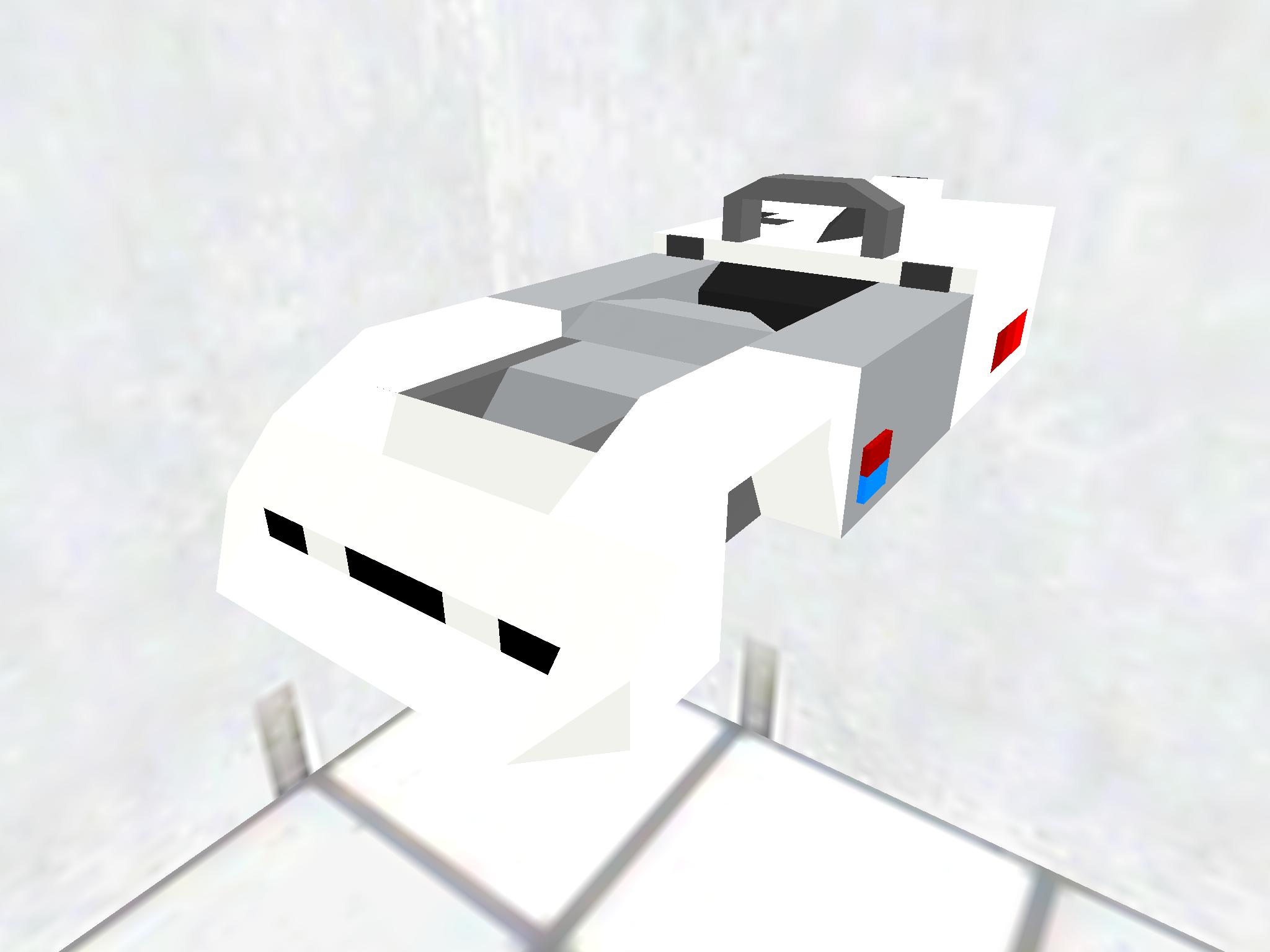 Perhaps the most insane racecar ever made, the 2J was built around the mid 60’s by Chaparral for Can-Am. It had two engines: A chevrolet V8 which powers the car itself and a second smaller engine which powers the fans under it. These fans sucked air from underneath the car, greatly increasing downforce which kept it on the ground while driving. Sadly, it was banned in 1970