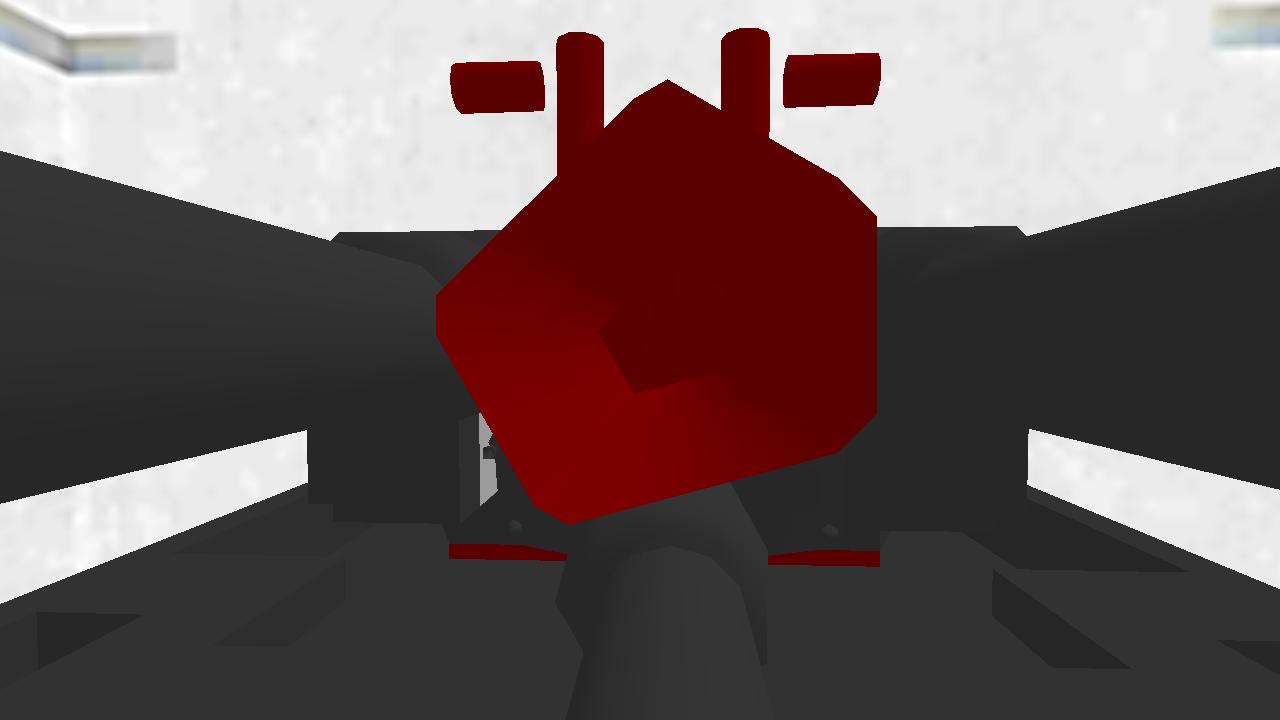 arnulfs last tiger 756 of b pa

as the wars raged on one man and his crew made their way through hell and back from zaxeria to europe they would survive using luck and grit but arnulf the kommanant of tiger 755 would transfer over to a different tiger his last tiger 756 he would die in the tank with his new crew on the october of 26 of 1949 his tank was never found... (make a haunted firefly or easy 8 to fight back and win)

the truck for everything