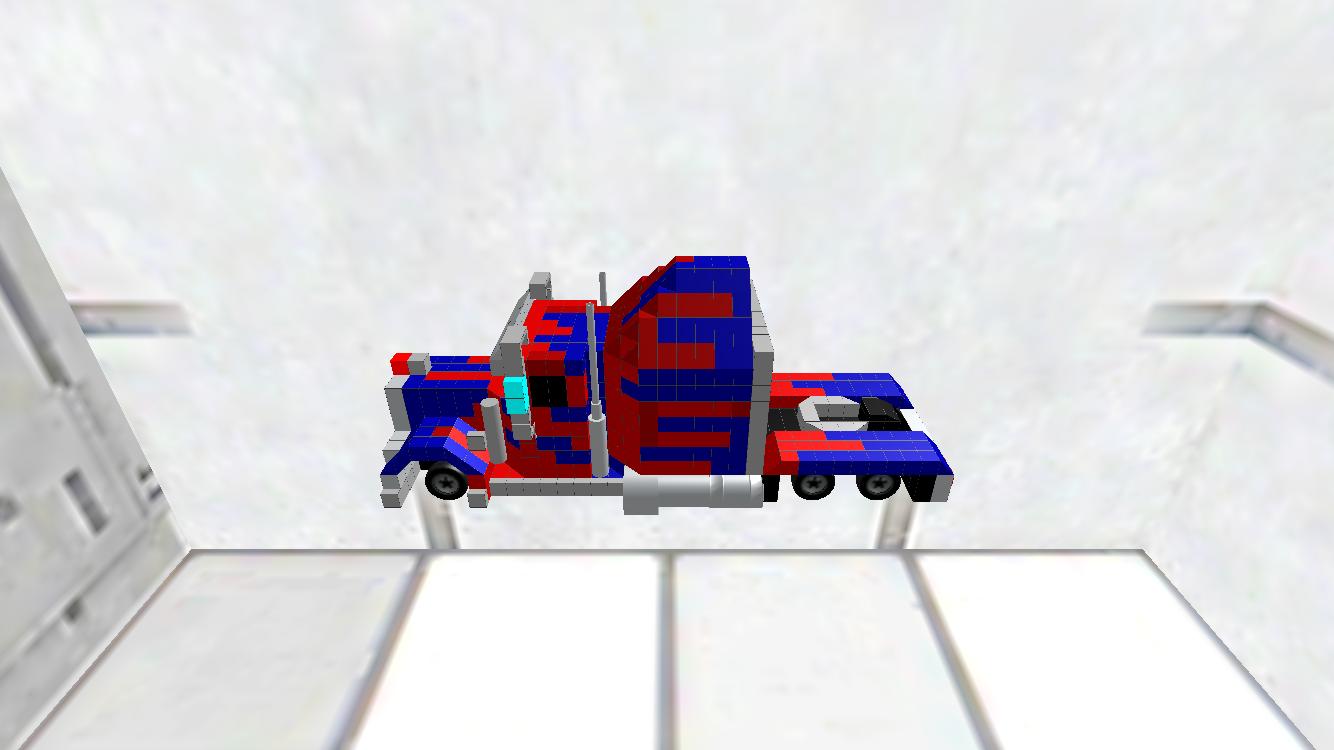 Optimus Prime (a.k.a. Orion Pax) was an Autobot leader, a friend to his teammates and humans, and an enemy to Megatron and the Decepticons. When he was given the Matrix, he became a prime. His brother Megatron was a friend, but then turned into a foe and became a leader of Decepticons. Optimus and the Autobots are there to protect the earth and humans from the Decepticons, no matter the cost.